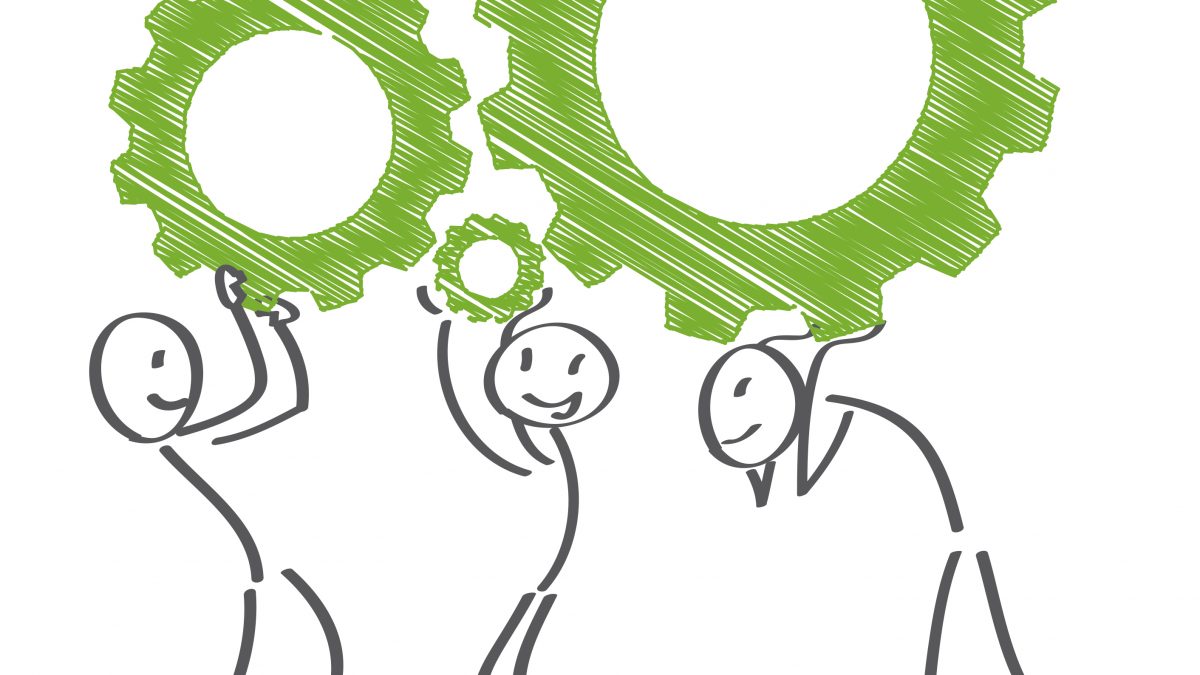 Today’s UK workforce is far more diverse than 30 or 40 years ago.  Changing demographics of our society coupled with huge civil rights gains made by women and ethnic minorities have resulted in a far greater mix of workers.   Immigration and flexible working patterns are likely to ensure that the workforce continues to be more heterogeneous.  The focus of this blog is whether this greater mix of people has resulted in greater productivity.

Has it actually made teams perform better than they were prior to this increase in diversity?

The general assumption would be that greater diversity should make teams more productive – that’s what we’re all thinking (and hoping) surely?  More perspectives brought to a situation through greater diversity, should result in a greater opportunity for information sharing.  This in turn should lift a team’s creativity and productivity.  In the past there has been some empirical evidence to suggest that a heterogeneous group will outperform a homogeneous group, but generally this has been within controlled settings.  In reality, the diversity in teams can, if poorly managed, result in dampened team performance and there is plenty of research suggesting a far more pessimistic view, that in fact diversity can cause social divisions leading to negative team performance.

So why is the ideal not always achieved?  As workplaces become more diverse there has been a growing conflict between the potential and the reality of diversity in terms of the resultant performance.

Which difference makes the most difference, in terms of team productivity…..?

Research by Neale and Mannix (2005) summarises that differences which are surface level and social category differences, such as age, ethnicity, gender etc. tend to have more negative effects on a group’s functioning.  In contrast, the less overt underlying differences such as functional background, personality and education, tend to be more positively related to team performance.  However, the overriding factor in these groups was that the diversity only produced greater outputs, such as facilitating creativity or greater problem solving, when the group process has been carefully controlled.

So why the difference?  The crucial factor appears to centre on whether the diversity is visible.  Research would suggest that a work group that has considerable visible diversity (e.g. age, gender, ethnicity etc.) expects a wider range of opinions and is so primed to deal with it.  The team members expect there to be a difference of opinion and this cueing can enhance the team’s ability to handle conflict.  However, visible diversity inevitably leads to pre-conceptions, stereotyping and a sub-conscious human bias to seek out people similar to ourselves – the fallacy that those who look like us think like us.  This can all be counter-productive initially in terms of group dynamics and may perhaps account for dampened team performance where there is greater visible diversity.    In addition, often organisations have implemented policies and practices that emphasize visible diversity without a sufficient grasp of the factors that help such individuals come together in effective teams – overlooking less visible individual characteristics.

Non-visible diversity, as you would expect, is not immediately obvious to the group members and tends to emerge as the group begins to work together.  Interestingly, this type of diversity tends to produce higher levels of productivity.  Perhaps because the team members need to start working alongside one another to discover these differences, rather than them being pre-conceived, this fosters greater group cohesiveness.

The need to manage diversity

What is abundantly clear is the need to manage any type of diversity as a team develops.  If a diverse team struggles to learn to overcome the potentially disruptive effects of the differences they present, or they cannot circumvent the inclination to drive out the distinctiveness of minority team players, the team will be unable to overcome the diversity to engage in more active and creative problem solving.  Managers of teams need to identify some commonality between team members, to bridge the gaps formed by the diversity, whilst at the same time ensuring that they don’t eliminate any uniqueness individuals bring to the team.

So, the fairly inconclusive research would suggest that all dimensions of diversity have the potential to stimulate or hinder performance and therefore it is the management of this within teams which is paramount.  Diversity can be a powerful tool — but it is one that can cut both ways.   It is vital for managers of teams to be aware that different strands of diversity may produce different dynamics within a team and that all types of diversity need monitoring if the team is to reach its optimal productivity.

If you would like further information on building high performance teams please see our Development page for details of our Team Effectiveness workshop.